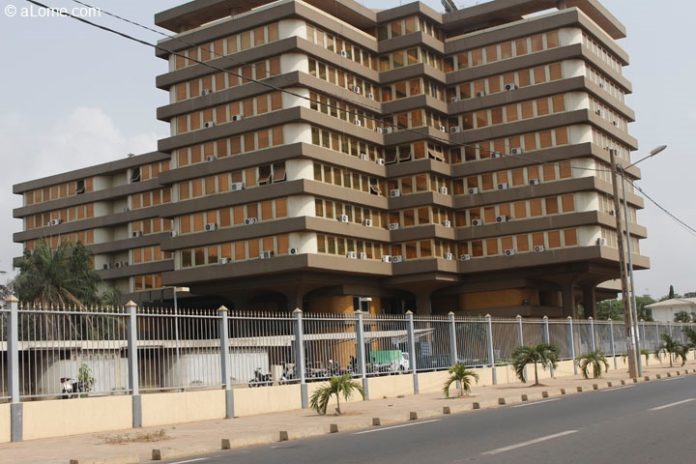 The General Directorate of Treasury and Public Accounting of Togo raised on September 6, 2019 on the financial market of the West African Monetary Union (WAMU) an amount of 22 billion FCFA (33 million euros) at the end of its tender of equivalent bonds of the treasure (OAT) to 5 years month organized in partnership with the UMOA-Titres Agency.

Apart from Guinea-Bissau and Mali, all UEMOA countries took part in the tendering process. The three largest bids are made by Ivory Coast (18.147 billion), Senegal (10.252 billion) and Togo (8.500 billion).

The amount of bids retained by the issuer being 22 billion FCFA, the absorption rate is 45.39%.

The securities issued by the Togolese public treasury are refundable on the first working day following the due date fixed on September 9, 2024. As for the payment of interest, it will be at an interest rate of 6.50% in the first year .