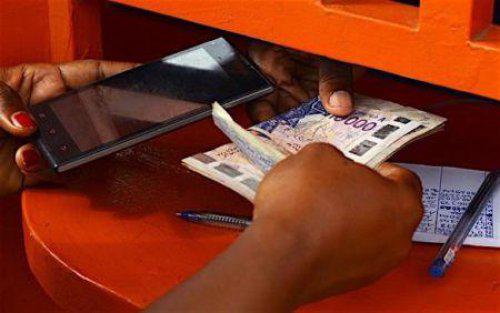 The Democratic Republic of Congo (DRC) is the country that has received most remittances in the Economic Community of Central African States (ECCAS) in 2018.

This is what emerges from the report, called “Overview of Remittances in ECCAS Countries”, which reached the press on Thursday 5 September.

It should be noted that this report was funded by the Secretariat in charge of the African, Caribbean and Pacific Group of States (ACP) and the European Commission.