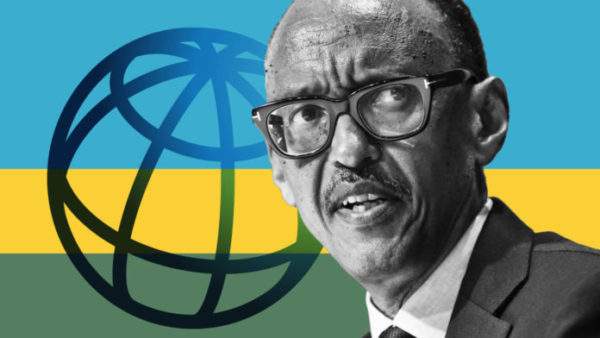 Accused of manipulating his figures on poverty by the Financial Times, Rwanda was quick to react. On a visit to Namibia, President Paul Kagame took advantage of a joint press conference with his host, Hage Geingob, on the theme of poverty, to bring a dry reply to the British daily:

“If we manipulate figures, we would deceive ourselves. These stories about us are written by people we do not want to please or satisfy. We want to satisfy ourselves. ”

More formally, the National Institute of Statistics of Rwanda (NISR) also refuted allegations in the article that the Rwandan government would falsify data on poverty to give the impression that the country was doing so. huge progress.

As a reminder, figures from the National Institute of Statistics of Rwanda (NISR) show that poverty increased from 46% in 2010/11 to 39% in 2013/14. A trend contested by the Financial Times that claims that a manipulation did indeed take place just before the 2015 referendum that allowed President Paul Kagame to extend his reign for a period until 2034.