It’s the prestigious Financial Time that reveals it. The British newspaper, voice of the English establishment despite its takeover by the Japanese Nikkei, estimated on August 13, 2019 that Rwanda’s figures on poverty are « probably » manipulated. Official statistics from the National Institute of Statistics of Rwanda showed a 6% drop in poverty between 2011 and 2014. A report by the African Development Bank (ADB) entitled Intregated Household Living Conditions dating from 2015 goes in the same direction. This, while since 2015, the Oxford Policy Management Institute (OPM), mentioned in several development reports on Rwanda, has disassociated itself from the official figures of the country because of a change of methodology in the calculation of poverty .

Financial Time, which is actually a hot topic in 2015, argues the contrary, saying that poverty has « probably » increased over the period, especially in rural areas. Yet it is in this rural area, where more than 75% of Rwandans live, that one of the greatest successes undertaken by Paul Kagame has evolved: the agrarian reform that has doubled the country’s agricultural exports, from 400 million to $ 1.6 billion between 2007 and 2016.

According to the centennial newspaper, inflation has risen faster than official reports have estimated. These claims are also based on the reservations made by anonymous letter in December 2015 by 5 World Bank employees.

At the time, France 24 had relayed the controversy by addressing Dr Filip Reyntjens, professor of African law and policy at the University of Antwerp, considered today as one of the leading experts on Rwanda.

« The government has changed the methodology, especially the poverty line, before publishing the report, » Reyntjens told FRANCE 24. « Thus, in the final report, poverty levels seem to have dropped by several percentage points.  »

« We redid the calculations using the original methodology, and the results show that the poverty rate actually increased by 6% in 2013-14, » he added.

To achieve this reduction in poverty levels, the authors modified the consumption criteria of the poorest Rwandans.

Assertions undermined by the Department for International Development (DFID) which thought it normal for the methodology of calculating poverty to change.

Rwanda had a GDP of over $ 9 trillion in 2017, growing by 6.2%. Per capita GDP in purchasing power parity was $ 2,100. Like most African development models, Kigali faces a poverty curve whose evolution, much slower than the rate of growth, is based on transparent governance and social policies (health insurance, drinking water , electricity, opening up) in the long term. In 2011, the country’s poverty rate was 45%, the average for sub-Saharan Africa.

The country of 12 million inhabitants is the

4th in the rankings of Transparency International, which gives a perception of governance. Rwanda has an enrollment rate of 98%, according to Unicef. The ranking of the country at No. 196 in the UNDP Human Development Index shows that, in the end, everything is about perception. 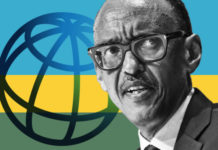 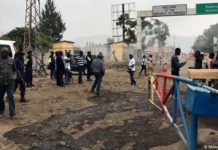 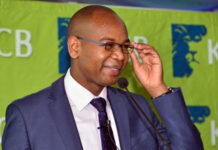 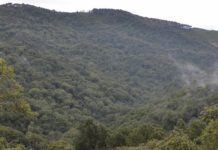 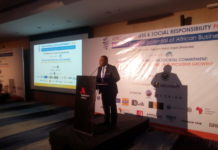 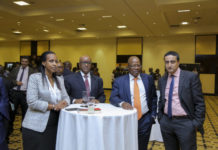 Rwanda: Government is preparing to build a butane gas reserve