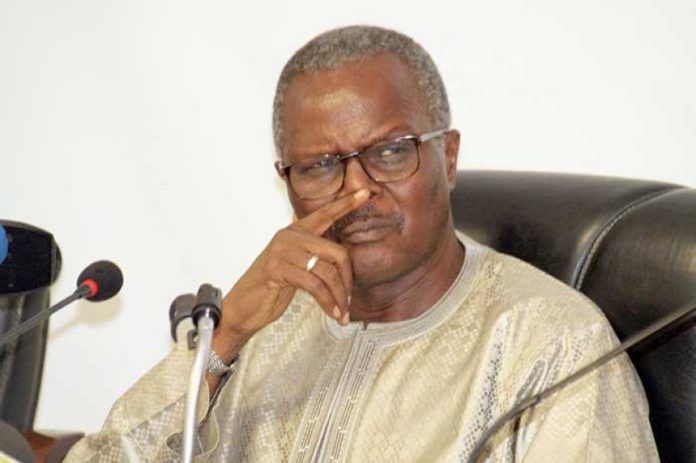 Senegal is in mourning. The Secretary General of the Socialist Party (Ps) also president of the High Council of Territorial Communities (HCCT), died Monday, July 15 in Bordeaux, following a long illness. He had been enthroned by Abdou Diouf who handed him the reins of this old party, the party of Senghor.

A seasoned statesman, he successively held the post of advisor in charge of international affairs at the Ministry of Foreign Affairs (1976-78), diplomatic adviser to President Léopold Sédar Senghor (1978-81), and then President Abdou Diouf ( 1981-1988).
The child of Nguéniène (village of Senegal, located in the west of the country, between Thiadiaye and Joal-Fadiouth), presented for the first time in a presidential election in 2007.

At the end of the poll, he won 464,287 votes, or 13.56% in the first round behind, President Abdoulaye Wade, who was elected with 55.86% of the votes cast.
In the 2012 presidential elections, the politician rallied the Benno Bock Yakar coalition with current president Macky Sall as leader. The latter wins the elections in the second round with 65.80% of the votes.

Since then, OTT, as his party mates affectionately called him, has been one of President’s closest collaborators, Macky Sall.
Moreover, this support has even earned him a fission from his party, the PS who wanted to go it alone after the presidential elections in 2019. With Ousmane Tanor Dieng, a certain conception of Senegalese politics made of finesse and patient compromise goes away.