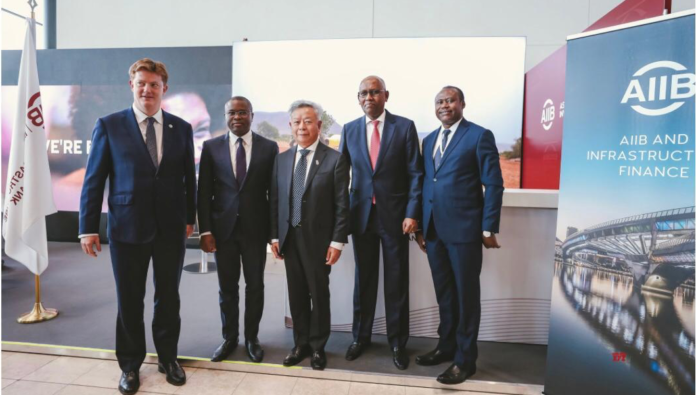 The Asian Infrastructure Investment Bank (AIIB) held its 4th annual meeting in Luxembourg, the first held outside Asia. These meetings have allowed to receive, on July 13, 2019, Benin in the very closed circle of the members of this financial institution initiated by China.

Benin is now a member of the Asian Infrastructure Investment Bank (AIIB). The decision was taken unanimously by the institution’s Board of Governors. It is in the presence of a delegation led by the Minister of Economy and Finance Romuald Wadagni this membership was approved. This is the culmination of a long process followed by the national treasurer under the leadership of President Patrice Talon.

In fact, since December 2016, Benin’s candidacy has been submitted for membership of this prestigious international financial institution. Like Benin, Djibouti and Rwanda have been accepted at this meeting bringing to 100 the number of members of this bank.

Beijing-based Multilateral Development Bank, in January 2016, AIIB began investing in sustainable infrastructure and other productive sectors in Asia and beyond.

The Asian Infrastructure Investment Bank (AIIB or BAII) is an investment bank proposed by the People’s Republic of China initially to address the growing infrastructure needs in Southeast Asia and Central Asia.

This bank is part of the strategy of the new Silk Road, developed by China. Created in October 2014, it has gradually opened to other countries of the world. On 11 March 2015, Luxembourg, which hosted the annual meeting in 2019, was the first non-regional country to announce its wish to become a founding member of the Bank. The United Kingdom, France, Germany, Italy, Switzerland and Russia follow suit.