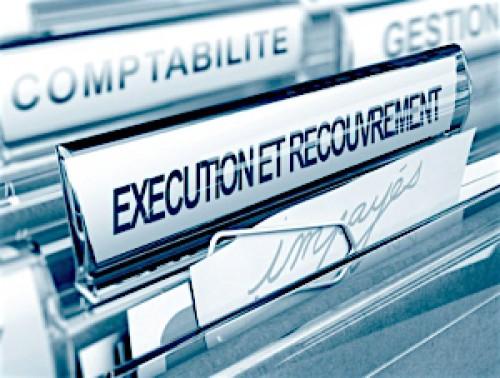 Four months after the call for tender launched by the Cameroon Debt Collection Company (CBC), it is still awaiting the designation of a “qualified” Cabinet for the preparation of financial statements for five institutions financial institutions that went bankrupt. According to sources close to the file, the process is sufficiently advanced, since the name of the consultant will be made public shortly on the “short list” that was stopped for this open market to “equal conditions to consultants duly established in Cameroon.”

The mission of this firm will be mainly to evaluate the real estate assets of the closed liquidations of the Cameroonian Bank Corporation (SCB), the Cameroonian Development Bank (BCD), the Bank of Paris and the Netherlands (Paribas), the Cameroon Bank (CamBank), the International Bank for West Africa-Cameroon (BIAO). Banks that went bankrupt and whose CBC as liquidator managed during the period from January 1, 2018 to December 31, 2018.

In her statement, the Director General of the CBC, Marie-Rose Messi stressed in particular that “the mission of the consultant is the preparation of the financial statements of 05 closed liquidations for the period from 1 July 2000 to 31 December 2018”. The benefits will be funded by the CBC-administered closed liquidation budget for fiscal year 2019.

Already in 2018, the CBC had made payments to the creditors of the former International Bank of West Africa (BIAO) and Crédit Agricole du Cameroun (CAC) for 423 million FCFA.

A public corporation, the CBC is responsible for the recovery of doubtful, disputed and / or litigious debts held by public financial institutions against the request or approval of the supervisory authority. Its activities extend to all recovery operations entrusted to it. It has the privilege of the Consolidated Revenue Fund, which allows it to proceed with enforced recovery from recalcitrant and bad faith debtors.