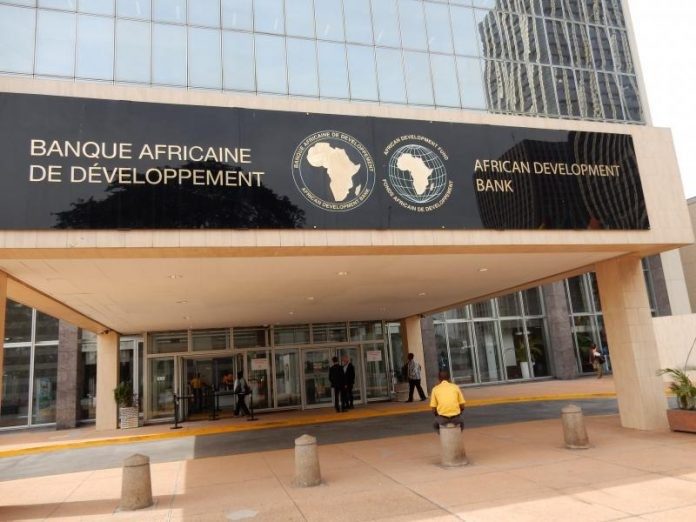 On Wednesday 17 July in Abidjan, the Board of Directors of the African Development Bank approved a loan of €87 million to the government of Senegal, to implement its Project to Improve the Water Supply for the Development of Value Chains (PROVALE-CV).

For this project, valued at an estimated €122 million, the Bank will provide €60.8 million, while the « Africa Growing Together Fund » (AGTF) will provide €26.8 million.

The project will run for 5 years – November 2019-October 2024 – and aims to sustainably increase agricultural production, employment and incomes in rural areas through the use of surface and underground water. It comprises the management of 12,730 hectares including 7,950 hectares fed by retention dams, 3,980 recovered hectares, 800 hectares of borehole-fed market gardens, production roadways, warehouses and pastoral infrastructure.

This project will have a direct impact on 38,000 households, or about 300,000 people. And the actions planned for the project will help create 28,000 decent jobs, 30% of which will be for women and 40% for young people, together with an average increase in earnings from agricultural production of around €1,520 per beneficiary, according to Marie-Laure Akin-Olugbadé, the African Development Bank’s General Manager for West Africa.

The Bank’s active portfolio in Senegal comprises 28 operations and a commitment of around €1.3 billion. Its agricultural sector portfolio includes six national projects (with a value of €179 million), one multinational project (valued at €27 million) and one project financed by the private sector.