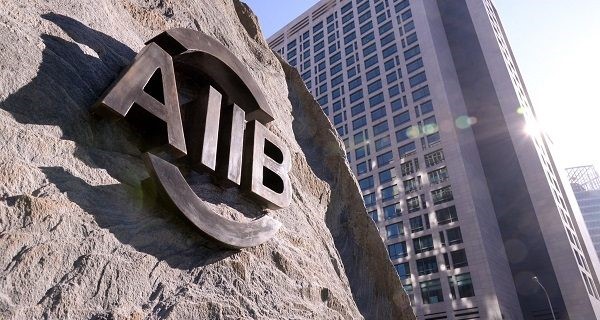 After almost 7 months of negotiations, Guinea officially became a shareholder of the Asian Investment Bank for Infrastructure (AIIB).

Indeed, the Guinean parliamentarians recently gave them the green light.

Thus, the State must subscribe to 10 shares with a nominal value of US $ 100,000, an aggregate amount of $ 1 million, payable in five installments.

For MP Alpha Mohammed Diallo, this membership will allow Guinea to take advantage of the opportunities offered by this structure to finance its infrastructure projects, mainly for the socio-economic development of the country.

According to the parliamentarian, the first deadline will be July 12. Guinea may acquire 40 other shares upon a new issue of securities by the financial institution.

As a reminder, the AIIB has set itself the major objective of financing infrastructure projects, particularly in Africa.

Established in 2014, the Beijing-based institution (more than 60 members in Asia, Europe and Africa), has a capital of 100 billion dollars. 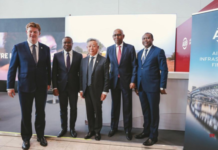