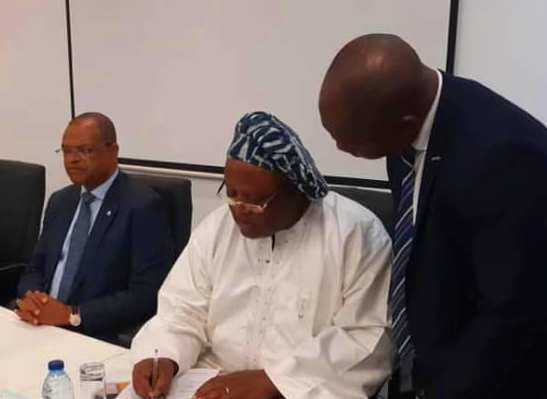 The Central African Development Bank (BDEAC) and Commercial Bank Cameroon (CBC) have opened a credit line of 4.5 billion FCFA for the construction of a hotel complex in Douala.

The two banks have agreed to release the amount reported in addition to the construction of a 4-star hotel in the Cameroonian economic metropolis. The infrastructure that will be erected in the Bonanjo administrative district should allow the developers, including the B & B Investment SAS consortium, to build a hotel including, among others, 125 standard rooms, 5 rooms for the disabled, 20 suites.

The realization of this hotel infrastructure responds to the concerns of the Cameroonian authorities to provide the main cities of the country with hotels meeting international standards while the government’s goal is to attract a large number of tourists and increase the share of sector from 6.8% currently to 10% of national production by 2022.

In the perspective of the African Cup of Nations (CAN) 2021 to be played in Cameroon, the country has a vast program of construction and renovation of hotel and tourist infrastructures.