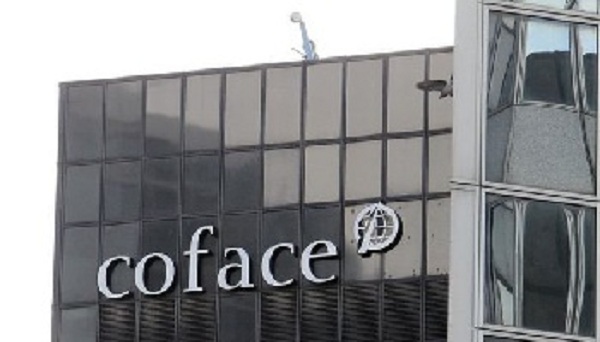 In the new edition of its index of political and social fragility in Africa, Coface warns about recent trends in conflict, and the risks of instability that affect the economic development of the region.

« Political risks in Africa: the temperature is rising ». This is the title of the document made public Thursday, July 4 in Paris by the expert in credit insurance. « Conflicts, terrorism, social and political tensions; the evils that shook Africa in recent months will continue to weaken and destabilize the continent, « he summarizes.

Indeed, the continent has been regularly marked by conflicts of intensity and different natures in recent decades, says Coface in its 12-page publication. Mostly political in origin, these conflicts « sometimes combined with ethnic, religious or even linguistic considerations, are also present in Africa », a region which « has by far the largest number of non-state conflicts » .

« They have in particular been at the origin of a fall of the flows of investments and commercial, delaying the development of certain countries of the continent », remarks the expert.

In addition, Coface reports that ten countries could be or continue to be shaken in the near future. These are Angola, Cameroon, Djibouti, Egypt, Ethiopia, Mauritania, Mozambique, Uganda, DRC and Chad. « The increase in the instruments of mobilization is one of the factors behind the intensification of risk and could be a potential source of destabilization in other countries in the longer term, » he writes.

In addition, « our signs of political violence confirm a resurgence of violent events compared to the beginning of the 21st century ». Thus, in the whole continent, there were, in 2018, nearly twice as many conflicts as 10 years earlier, notes Coface.

« The number of casualties has also doubled, exceeding the threshold of 70,000 per year for the third time in 30 years (after 1990-91, at the height of the Gulf War, and 1999-2000, marked by the fratricidal war between Ethiopia and Eritrea). At the same time, terrorism is spreading as another form of political violence, particularly in areas already affected by conflict, « writes the credit insurance expert.

Nigeria, « political risk in all its forms »

If Morocco is presented as a « safe country » in Nigeria, the political risk is present « in all forms ». With a conflict index of 85% in 2018 (compared to 100% since 2015), the continent’s largest economy has had the highest terrorism index score in Africa since 2012.

The country also stands out, according to Coface, as having a relatively high social and political fragility score of 59%, after peaking at 61% the previous year. « In addition to the fragility of the institutional, social, ethnic and religious structure, this score is particularly related to the economic crisis following the oil counter-shock of 2014, the country registering its first recession in 25 years (in 2016) », comments ‘expert. As a result, GDP per capita has not increased in four years and, if Coface’s growth forecast for 2019 (2.3%) proves to be correct, this series will extend to a fifth consecutive year.