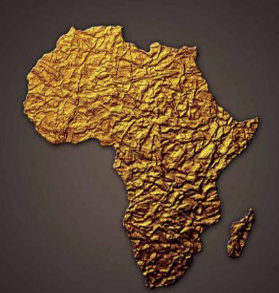 According to the World Bank, there is a small revolution in African gold production in 2018. Thus, Ghana has dethroned South Africa, falling to the third continental place behind Sudan (2nd). The former Gold Coast released 158 tonnes of its mines in 2018, up 15%.

These figures come as AngloGold Ashanti began selling its latest gold mine in South Africa, accelerating the decline in gold mining in the country. 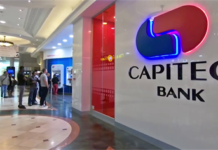 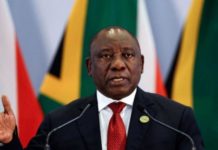 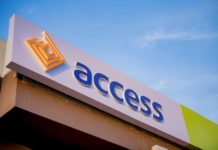 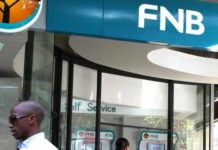 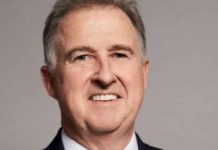 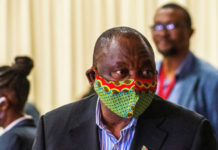 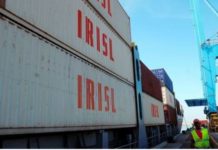 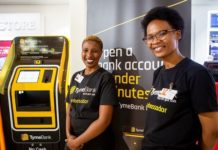