The second Intra-African Trade Fair (IATF2020) scheduled to take place in Kigali from 1 to 7 September 2020 will target the execution of Intra-African trade deals worth more than $40 billion, Prof. Benedict Oramah, President of the African Export-Import Bank (Afreximbank), announced today.

Prof. Oramah was speaking in Kigali at the signing of the hosting agreement for IATF2020 by the Government of Rwanda, Afreximbank and the African Union.

Prof. Oramah said that for IATF2020, which is being organized by Afreximbank in collaboration with the African Union and hosted by Rwanda, the partners had set themselves the ambitious target of attracting more than 1,000 exhibitors and hosting over 10,000 buyers and conference participants from over 50 countries.

According to him, the trade fair will build on the tremendous progress made in the first Intra-African Trade Fair held in Cairo in 2018 to achieve more far-reaching results in terms of impact in promoting Intra-African trade.

Prof. Oramah who noted that “52 countries have signed the AfCFTA and 22 have ratified it, paving the way for the agreement to enter into force”, said that IAATF2020 would include an IATF Trade and Investment Forum which will look at the practical challenges affecting AfCFTA implementation and provide solutions on how to address them and exploit the benefits offered by the Agreement.

Afreximbank will showcase some practical solutions, including the Pan-African Payments and Settlement System, which will be launched at the AU Extra-Ordinary Summit of Heads of State and Government in Niamey in July 2019, he said. That system will facilitate trade settlement in local currencies, providing a vital boost to intra-regional trade.

Also speaking, Amb. Muchanga said that the partners in the IATF had succeeded in creating a brand and that the trade fair was a platform for sharing trade information. It brought together buyers and sellers and created access to financing for businesses.

Amb. Muchanga announced that the African Union was establishing an African Trade Observatory, which will gather trade-related information from African countries and be a resource for anybody who wanted to trade with the continent as a source of general trade statistics.

Ms. Hakuziyaremye expressed Rwanda’s appreciation at being selected to host IATF2020 and said that the country was committed to building on the success of IATF2018 to ensure a successful event in 2020.

She urged all African countries to work together for the success of the AfCFTA.

IATF2018 attracted more than 1,000 exhibitors from 45 countries and across 20 sectors, generating in excess of $32 billion in deals, some of which Afreximbank has already financed. IATF2020 will provide a platform for businesses to share trade, investment and market information and for buyers and sellers, investors and countries to conclude business deals. 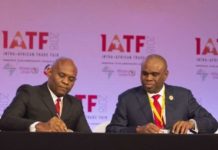 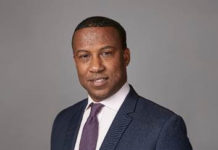 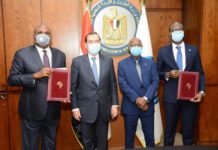 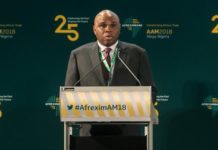 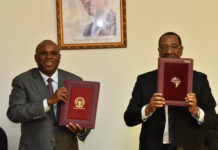 “Afreximbank signs Establishment Agreement for the Fund for Export Development in Africa (FEDA), alongside Headquarters Agreement with Rwanda” 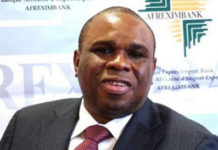 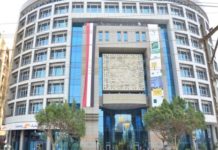 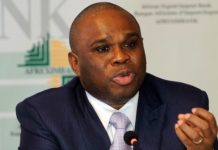