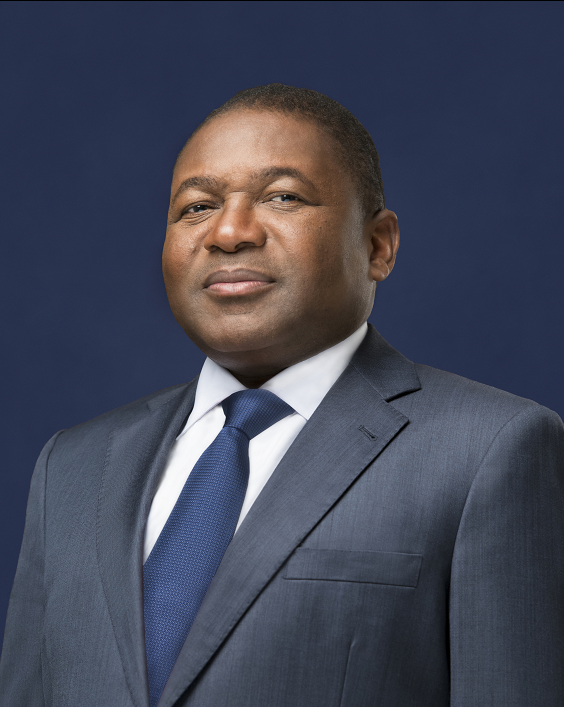 The EurAfrican Forum is a networking and discussion platform underpinned on the power of Diasporas for connecting people, cities, regions and continents

The EurAfrican Forum (www.EurAfricanForum.org) organization announced today the presence of the President of Mozambique, His Excellency Filipe Nyusi, for an institutional speech on the first day of the event, July 4, 2019, on the same day that António Vitorino, Director General for the International Organization for Migrations – UN Migration Agency (IOM) will address about the migration dialogue between Europe and Africa.

After the 2018 edition where the launch theme was «Crafting Coalitions for Change», this year the Forum will follow the discussions towards “Partnership of Equals: Sharing Values, Sharing Prosperity » – a new approach and paradigm for the relationship between Europe and Africa, changing the narrative for both continents to create an accountable, prosperous and sustainable future together.

By invitation-only, the EurAfrican Forum is a networking and discussion platform underpinned on the power of Diasporas for connecting people, cities, regions and continents, gathering prominent and influential people that are forging enduring ties between the two continents – government officials, high profile business personalities, investors, young entrepreneurs, activists, social influencers, NGOs and media.

Five panel discussions will take place around the topics: i) building a new Africa–Europe relationship based on mutual respect towards investment and trade; ii) raise awareness of the ‘continent of the future’ innovation potential; iii) face migration flows as an opportunity for growth, talent and employment source; iv) Africa as the land of opportunity and playground where impact investment and innovation is the upfront; and v) transform cultural and historical heritage into an economic asset for countries’ economies, suitable for tourism-oriented activity.

With the contribution of 25 international speakers, arriving from several African and European countries, the Forum will position the youth as the hope for a better future, inspiring transformational action for a sustainable common future. 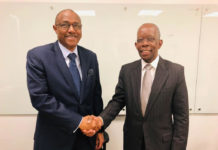 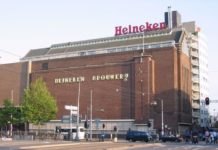 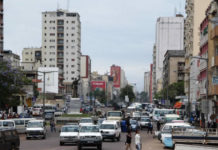 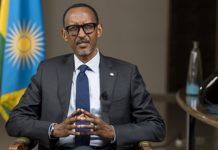 Rwanda to Host Leaders of Mozambique, China, and India 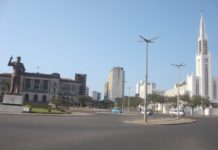 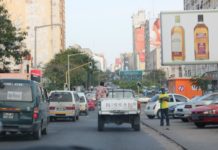