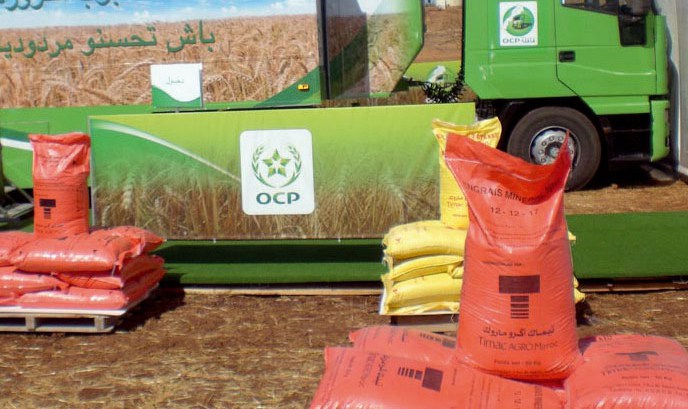 The Director of Public Prosecutions announced today that the charges leveled against
OCP Kenya and its officers on June 22, 2018 have been lifted, in the context of a
procedure designed to erase the unfounded allegations directed against them. At the
same time, he ordered the immediate and unconditional release of the fertilizer cargo
that had been the subject of the 2018 charges.

The OCP Group welcomes this decision of the Kenyan judiciary, who have acknowledged,
after a rigorous examination of the evidence and arguments presented by OCP –
including test results from international laboratories – the full and complete conformity
of this fertilizer cargo to Kenyan regulations and standards, thus demonstrating clearly
that OCP Kenya and its officers had conscientiously respected the quality standards set
by Kenyan authorities.

We particularly note that these fertilizers, adapted to the specific needs of local crops
and soils, were developed in partnership with Kenyan laboratories and research
institutes, for the benefit of Kenyan farmers.

This exoneration serves to reaffirm the OCP Group’s rigorous quality control and
respect for national and international regulations and quality standards, as well as its
strong commitment to reasoned fertilization in service of sustainable agriculture.