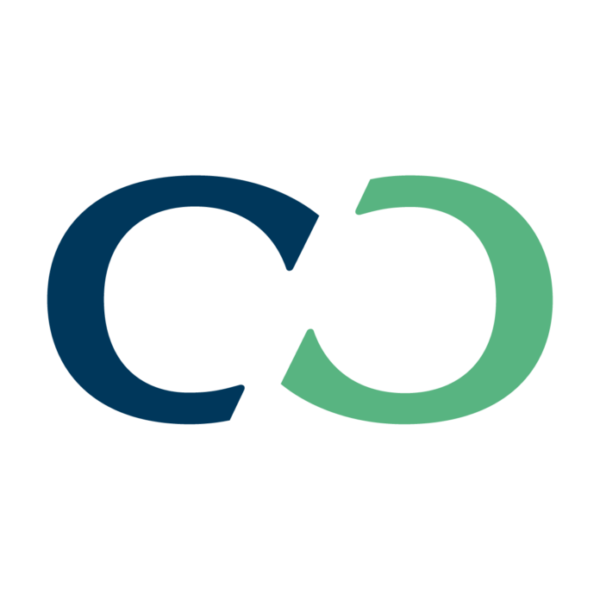 Belonging to two branches of the New Belt and Road (B & R), Central Asia is both a partner and a commercial gateway for China and Europe, as well as an area of ​​influence for long time for Russia through expatriate transfers, its military bases and culture. For the moment, China and Russia find reasons for rapprochement in their opposition to Western ideas and their struggle against the spread of radical Islamism. However, the balance of power is likely to change, with China being the largest donor of corridor funding in the region.

At the beginning of 2019, China’s B & R initiative involved 130 countries representing 41% of world GDP and 49% of trade. In Central Asia, this takes the form of direct investments and loans in research, exploitation and transport of hydrocarbons, mineral extraction, generation and transmission of electricity, including hydro, construction and modernization of roads and railways, logistics centers, telecommunications, agriculture, tourism. However, a majority of the investments made correspond to pre-existing projects that have benefited opportunistically from the B & R label.

The infrastructure achieved to date in the region is relatively limited: Central Asia (excluding Afghanistan and Mongolia) covers only five countries, hosts only two of the six main land corridors and none of the two sea lanes listed by the B & R. In addition, the quality of governance being decisive in the choice of projects, a business environment considered as failing in the countries of the region presents a risk, exacerbated by the lack of transparency, China not being part of the Paris Club bringing together public creditors.

The strengthening of Chinese influence in Central Asia is also accompanied by a rise in anti-Chinese sentiment, fueled by the privileges granted to workers, businesses and imports from China. Moreover, since FDI and grants are very much in the minority compared to loans, the achievements lead to an increase in the external indebtedness of the countries of the region.

While China’s arrival in the Central Asian landscape dates back only to the 1990s, Russia enjoys an older cultural and military presence: it has military bases in Kazakhstan, Kyrgyzstan and Tajikistan, among others. to fight Islamist terrorism. Also, Russia hosts nearly 4 million expatriates from Central Asia, which explains the high volume (36% of Tajikistan’s GDP, 37% for Kyrgyzstan and 13% for Uzbekistan in 2018). transfers.

If Russian influence remains significant, it is increasingly supplanted by China in economic matters. The Chinese economy weighs eight times the Russian. Thus, Russia could take umbrage at the Chinese gauge railroad project across Kyrgyzstan, Uzbekistan and Turkmenistan (then Iran and Turkey), and also the development of the Caspian way, which would provide two alternatives. by way of Russia. Added to this is the growing interest of Westerners and Gulf countries in the region, to which China is open.