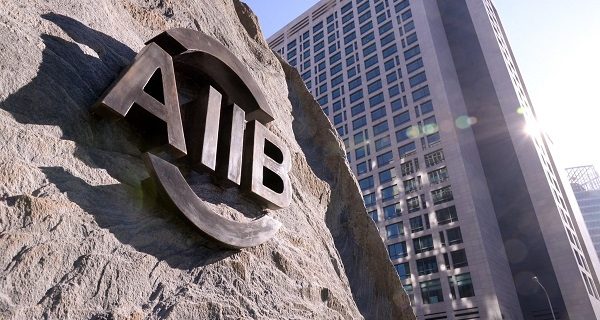 The Asian Infrastructure Investment Bank (AIIB) has approved the accession of Côte d’Ivoire, Guinea and Tunisia.These memberships validated on Monday, April 22, 2019 were made at the same time as that of the Uruguay, bringing to 97 the total number of AIIB members.

“The growing membership of Africa and Latin America shows the importance of these countries to improve infrastructure and connectivity with Asia. We look forward to the contributions of these four countries to development in AIIB, “said Sir Danny Alexander, Vice President and Secretary General of AIIB.

Just like Togo, which recently joined the institution, these new potential members will officially join the AIIB only after completing the necessary national procedures and depositing the first installments of capital in the bank.

Based in Beijing, the bank opened its doors in January 2016 with 57 founding members and had 93 certified members worldwide. To date, the institution has approved $ 7.62 billion in funding for 36 projects in 13 countries.