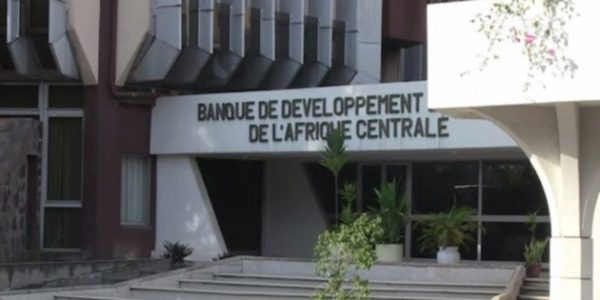 Meeting Friday, April 19 at the Sipopo Conference Center in Malabo (Equatorial Guinea), the Board of Directors of the Bank of Development of Central African States (BDEAC) has granted loans for a total amount of 151 billion CFA francs (€ 231 million) to six countries in the region.

At the beginning of the year, the bank undertook a series of reforms aimed at providing it with a stricter regulatory framework, with the ambition of being able to raise funds on international markets. These reforms come after the economic crisis in the region with the fall in oil prices in 2014.

Cameroon: BDEAC and CBC finance the construction of a hotel in Douala