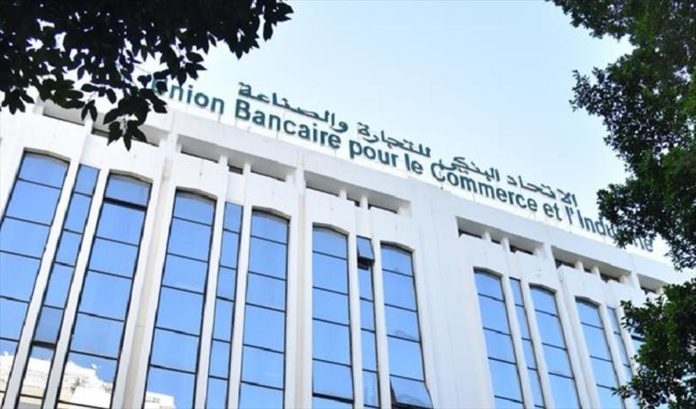 The Banking Union for Trade and Industry (UBCI) completed the year 2018 on a note of satisfaction. The bank said it had achieved a 31% increase in consolidated profit, which stands at 51.2 MD (about 17 million USD), and other indicators in green.

Based in Tunis, UBCI is 50% owned by the French BNP reported in talks for a sale of its shares to the Jordanian financial group Arab Bank Plc. 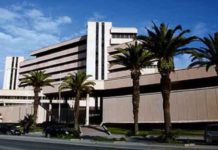 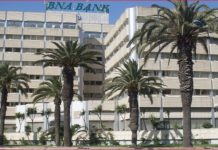 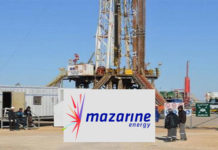 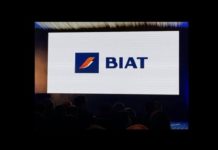