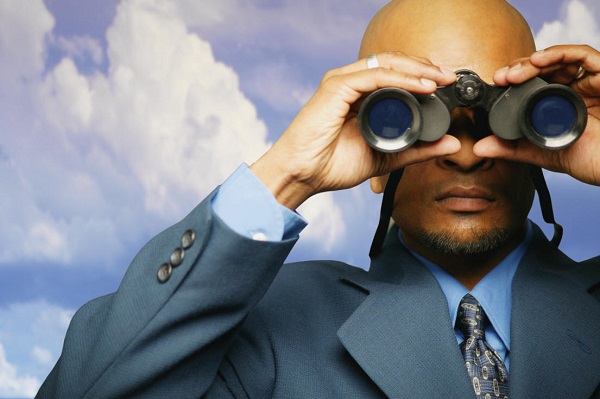 This short, intensive and certifying session on business intelligence and intelligence in African markets provides the latest methods, tools and techniques for influence and counter-influence, collection and processing, production and security of economic information and intelligence. useful for African decision-makers.

Lectures, case studies, feedback and practical exercises will focus on the following aspects:

This subsidized session will be supervised by Guy Gweth, current president of CAVIE, founder of Knowdys Consulting Group (KCG), lecturer at the Institute of Higher National Defense Studies (IHEDN) of Paris and Head of « Doing Business in Africa » ​​at École Centrale Supelec since 2012.

The winners of this promotion called « Cheikh Anta Diop + » will be offered a membership in CAVIE and will be invited to the General States of African Economic Intelligence from 29 to 30 April 2019 at King FAHD Palace Hotels in Dakar.

Since its creation in 2015, CAVIE is positioned as the reference institution in the creation of turnkey intelligence cells, training and certification of economic intelligence experts operating on the African continent.

After the publication of its training repository, the Center is now entitled to issue the title of « ESG MBA in Economic Intelligence and African Markets ».

In the first quarter of 2019, CAVIE is represented in 37 countries around the world. He is, among other things, a strategic partner of the Cameroonian Inter-Employer Grouping (GICAM), an organization with more than a thousand member companies. 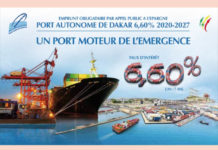 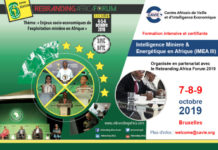 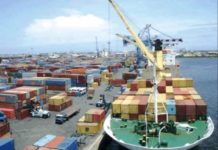 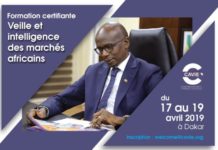 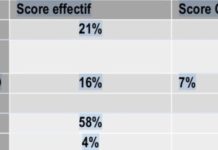 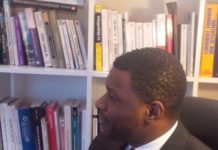 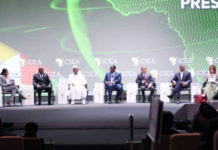 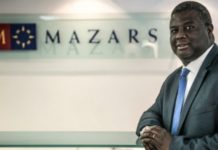 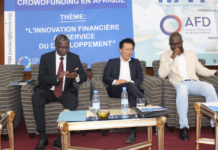 On the sidelines of the crowdfunding forum in Dakar