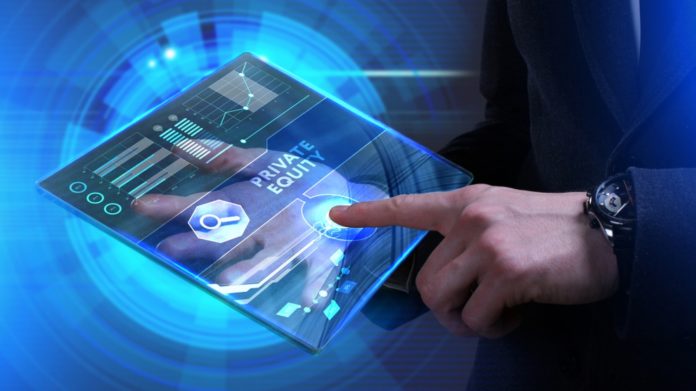 In a report released on March 16, 2019, the African Venture Capital and Venture Capital Association (AVCA) reports that private equity firms in Africa invest $ 3.5 billion in 2018, against 3.9 billion in 2017. This amount brings the total value of investments made by them made on the continent between 2013 and 2018, to 25.7 billion USD.

The figures are down $ 0.4 billion year-on-year. The companies concerned carried out 186 transactions compared to 171 in 2017, bringing the transactions to 1,022 between 2013 and 2018. The divestiture of participations to industrial buyers (trade buyers) represents 39% of the reported outflows in 2018 compared to 37% for sales to other private equity firms.

Note, moreover, that the context of economic uncertainties in South Africa – large market of private equity firms – did not favor investments: the number of exits recorded in 2018 fell to 46 in 2018 against 52 in 2017 mainly due to the decline in the number of outings recorded in the country.