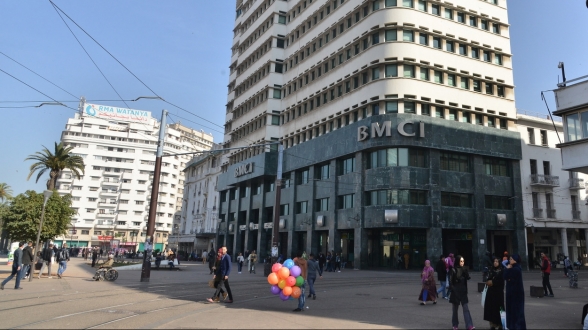 Similarly, the Moroccan subsidiary of BNP Paribas, is pleased with « a beautiful commercial dynamic » in terms of volumes of credits that have increased by 7.7% from 48.8 to 52.5 billion dirhams.

Consolidated customer deposits increased by 6.2% to 46.1 billion dirhams at the end of December 2018 and unpaid resources represent more than 68%. Commitments by consolidated signature amounted to MAD 21.8 billion, marking an increase of 15.7% compared to 2017 and reflecting a good momentum on the Trade activity.