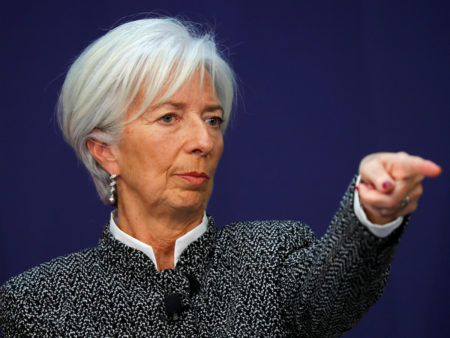 The International Monetary Fund (IMF) requires the Gabonese authorities to sell the shares of the State in the International Bank for Trade and Industry of Gabon (BICIG), a former subsidiary of BNP Paribas, announced Tuesday, the Bretton Woods institution in its latest review of the Extended Credit Facility Agreement between the two parties.

“We must quickly sell the non-strategic stake in BICIG, the third Gabonese bank,” reports the Fund in its report on the third review of the agreement. To justify this option, the IMF says that the state is acquiring a new banking institution on the market whose name has not yet been revealed.

The request for approval of the operation, we learn, was submitted to the Central Banking Commission (COBAC), the policeman of the sub-regional banking market. If the Fund continues in its report, the acquisition of this bank is approved, “the authorities will have to proceed within three months, the sale of the participation of the State”. “If COBAC does not approve the request, the state will join the main shareholder to sell its current stake, so that the new strategic investor has a majority control in the bank,” warns the fund.

The departure of the French shareholder BNP Paribas from the capital of BICIG led the government, through the Gabonese Strategic Investment Fund, to acquire 41% of BNP Paribas shares, making the coup of this state entity, the shareholder majority of the bank.

Uganda: IMF at the bedside of an economy “severely affected by the pandemic”