Absa Bank announces an increase in its results 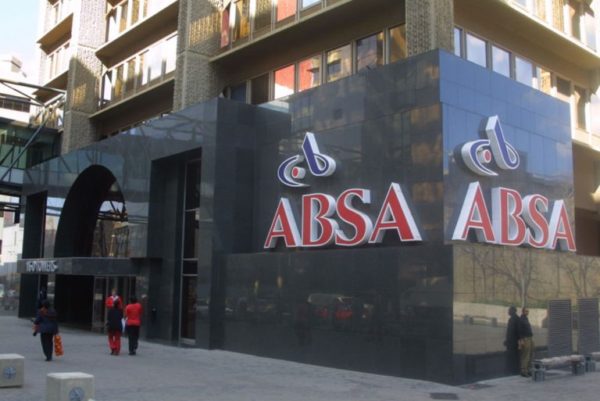 Absa Bank, the 3rd largest banking group on the African continent, announced that it had made a profit of R16.13 billion for the year 2018, or about 993 million euros.

Note that the British Barclays has withdrawn from Absa Bank, which has not been without consequences on its indicators. The historical shareholder moved from a 62.3% interest in the South African bank in March 2016, when it formalized its withdrawal plan, to 14.9% at the end of 2018.

As part of this divestment, Barclays PLC paid £ 765 million (€ 885 million) to the group, mainly in return for investments in
rebranding, technology and projects related to the separation of the two entities, which should in the long run neutralize the impact of capital and cash flow of the company, according to the annual report of the group.

Despite this, he continues, the divestiture process will continue to impact the group’s financial results over the next few years, mainly due to the need to strengthen the capital base in the near term and as the divestment investments increase. will be realized.

Also note that the multinational has expressed its wish to exploit the Ethiopian market, following the decision made by reformist Prime Minister Abiy Ahmed to liberalize the economy.