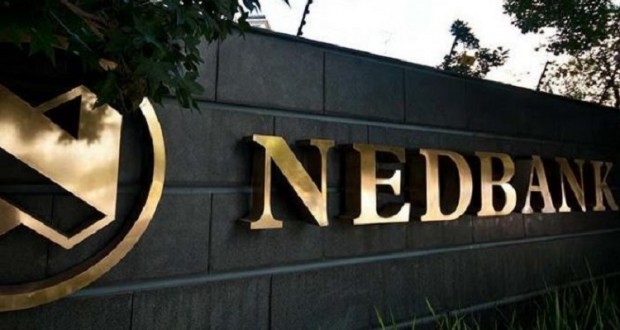 Nedbank, based in South Africa, says it has increased its total profit of 2018 closed at the end of December by 14.5% to 13.5 billion rand (955 million dollars), thanks to the recovery of its associated company based in Togo , Ecobank Transnational Incorporated (ETI).

According to Chief Executive Officer Mike Brown, in 2018, the Nedbank Group seamlessly completed the Old Mutual Managed Separation process and generated resilient financial performance, driven by the ongoing turnaround in our share of associates’ income. from ETI.

It should be noted that for the first time, Nedbank’s total assets exceeded the billion rand mark, while their revenues increased by 6%. This performance enabled him to increase his total dividend for the year by 10.1% to 14.15 rand per share. The return on equity of the bank went from 16.4% to 17.9%.

However, Mike Brown indicates that “due to the weak base of South Africa’s economy in 2018, we expect a slow improvement in business and consumer confidence, as well as economic growth and of credit in the next year. “