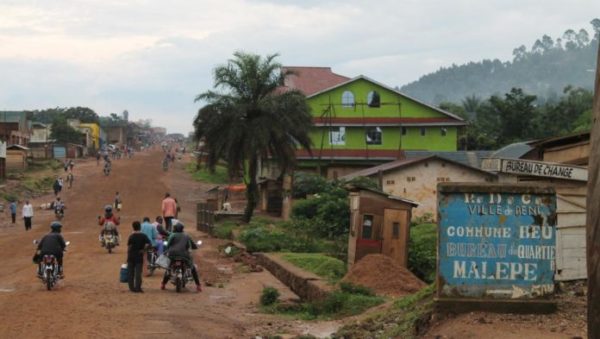 to a constitutional law imbroglio
In a communique issued today (December 26, 2019) of which we have a copy, the Independent National Electoral Commission (CENI) announces that the elections in Beni_ville *, Butembo * and Yumbi * are postponed until March 2019. A partial report in three localities which represents about two million voters, a reserve of voice capable of tipping a poll to a turn.

The argument of the CENI
The electoral commission advances as argument of the postponement of the presidential election planned the 30 in the three localities raised reasons security and health in Beni, Butembo and Yumbi.

In its statement, the Commission states that direct elections in the electoral districts of Beni, Beni city and Butembo city, in North Kivu province (in the east), as well as Yumbi, in the province of Mai-Ndombe (in south-west), initially scheduled for December 30, 2018, are scheduled for March 2019 and will be subject to a specific schedule. ”

This postponement is problematic in that the DR Congo is considered a “single constituency” by the electoral commission and the postponement could raise a problem of constitutional law. Because the provisional results of the elections of December 30 will be announced on January 6 and the final results on January 15. The oath of office of the elected President is for January 18. In the meantime, in March 2019, the Ceni will organize a partial poll. The issue is already arousing indignation in Congolese clergy circles and civil society.

For their part, opposition candidates say that this umpteenth farce of the Ceni is a leak leaked forward; because several candidates except the candidate of the Common Front for Congo (FCC), Emmanuel Ramazani Shadary, who was hunted in these areas have indeed beaten campaign. They believe the people must at the same time elect Jouseph Kabila’s successor.

* Beni is a city in the north-east of the Democratic Republic of Congo, located near Virunga National Park, on the plateau of Mount Ruwenzor.

* Butembo is a city in the province of North Kivu, Democratic Republic of Congo. It is in the north-east of the country.

* Yumbi, locality and territory of the Plateaux district in Bandundu province in Congo-Kinshasa