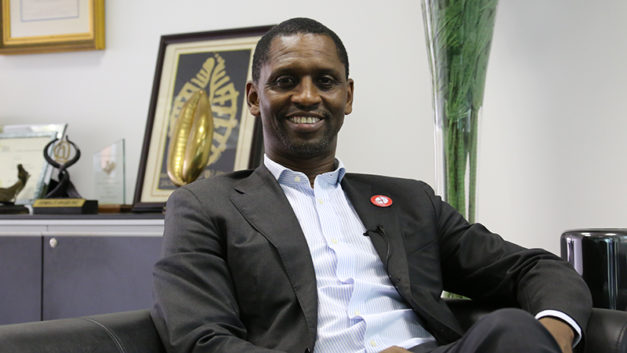 At the origin of one of the greatest Senegalese and African successes in the field of telecommunication, Kabirou Mbodj does not leave indifferent. In an exclusive interview with Financial Afrik, the tycon brushes the prospects of a sector in change.

You are known in the finance sphere and your success does not leave you indifferent. Who is Kabirou Mbodji?

If I have to talk about my career since leaving, I would say that I did a normal school and university course. I turned my attention to my interests, which were to help improve the lives of people, to help put Africa back into its ideal context of being in the midst of a concert of nations, participate in global economic activity.

What prompted you to launch Wari?

Wari comes from a whole environment, a sum of observations, frustrations and expectations. When we are cosmopolitan, born and raised in Europe and the USA, there is a certain lifestyle and level of service that is used to. One is inevitably frustrated when one arrives on the African continent to see that a certain number of services are lacking.

It is from this frustration that was born in me the desire to change things and to offer quality services to everyone, regardless of their geographical location. Hence the Wari concept.

Can we make an assessment start?

Are you lending development intentions in telecom? Is it true or have you changed your mind in the meantime?

There is no waterproof zone. We work in a completely open world. Telecoms as they are lived and used now will completely disappear in the near future. Your children and my kids are asking for « Wifi » and not a given operator when they enter a particular place. This foreshadows the future of telecoms. In the future, there will be no more telecom operator or telecommunications sector. In my opinion, there will be a generic service provider and connectivity sector with, behind, a myriad of services offered by actors and not telecom operators who have a monopoly delegation and, as a result, should not be allowed to provide value-added services.

After ten years of activity, what is the model that corresponds to Wari and which would correspond mainly to its development?

Wari is a structure or an agnostic concept that was valid at its creation and remains valid. Wari is a transactional engine, a bridge between different structures, allowing people to exchange, to make transactions of goods and services. The essence of the economy is to produce and sell. And for that, there is no past and no future. It’s still current. When we are at the heart of this system, we remain current. In ten or twenty years, the concept of Wari will remain the same. We can have competition in each sector but Wari in its overall concept is unique and has no competitor. This is not the concept of fair trade but it is the fair trade where we all participate in adding value.

What are your ambitions in the next five years?

May Wari be in the hearts and pockets of everyone in the world. That’s our goal. There is a real logic of sharing in Wari. Everyone has the opportunity to offer and receive a service. This is the future of the economy of tomorrow. Each will be his own employee and will be able to offer or receive services, dance, sewing or math classes through Wari. 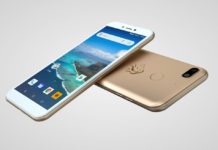 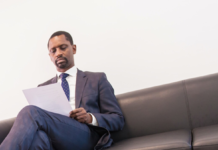