DRC: Banks still have a week to raise their capital to at least $ 30 million 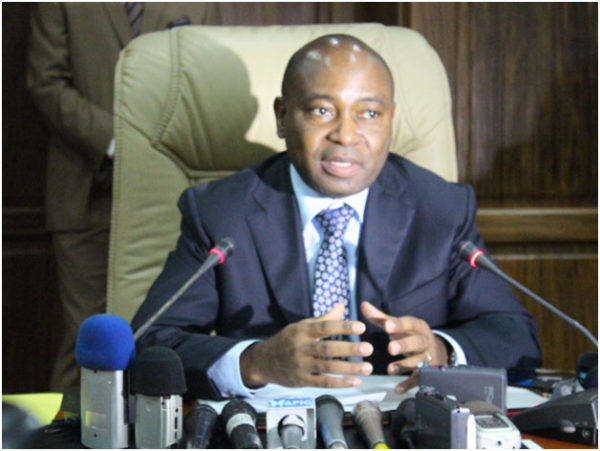 Announced since September 2016, the measure of the Central Bank of Congo (BCC) which triples the minimum capital of banks takes effect on January 1, 2019. This new standard which should come into effect in 2017 was delayed by the institute of emissions .

“The minimum capital of banks is fixed at the equivalent in Congolese francs of 30,000,000 USD. Banks in activity, whose core capital as defined by the Central Bank of Congo are less than this minimum capital, have a period of 12 months to raise the funds to the required regulatory level, “said Governor Deogracias Mutombo in a correspondence addressed to the Congolese Association of Banks (ACB).

As of December 31, 2020, the minimum capital of banks will again be raised to $ 50 million according to the same source that had given an additional period of one year to banks approved, but not yet operational.

This is a measure whose aim is to strengthen the resilience of banks in an increasingly difficult environment for the financial sector, which is still suffering from chronic fragility.

“International banks have managed to consolidate their presence in 2016, although their after-tax results are still unsatisfactory,” he said.