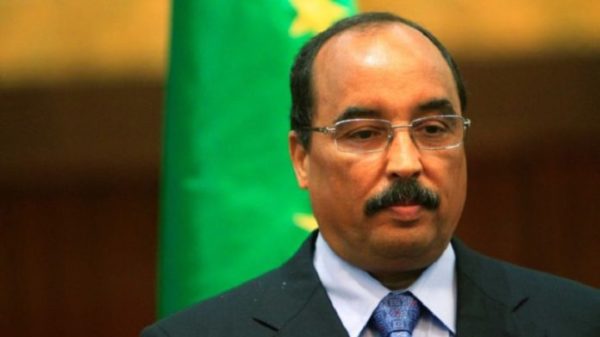 The signals are still red for the debt level of Mauritania. According to the latest estimates of the International Monetary Fund (IMF) and the World Bank, published earlier this week, the debt ratio has approached 97.51% of GDP this year, against 96.75% previously.

This situation is due essentially to the chronic depreciation of ouguiya, the local currency, on the foreign exchange market but also to the excessive use of external borrowing for public investments.

The “debt syndrome” dates back to 2014 when Mauritania faced a drop in commodity prices on the world market, particularly iron, representing 1/3 of the national budget. This exogenous shock led to a chronic deficit in the state budget over the period from 2014 to 2017.

The government used external borrowing to finance its budget deficit. This has made the debt-to-GDP ratio explosive in recent years.

Nevertheless, the authorities, thanks to a sound fiscal policy adopted in 2017 on the recommendation of the Breton Woods institutions, managed to reduce the general debt ratio for the first time in several years.

It should be noted that the IMF granted $ 162.8 million last year, of which $ 23.4 million was immediately disbursed to help the country manage its debt.

© 2022 DNDSERV. Designed by DNDSERV.
X
We use cookies to ensure that we give you the best experience on our website. If you continue to use this site we will assume that you are happy with it.OkNo