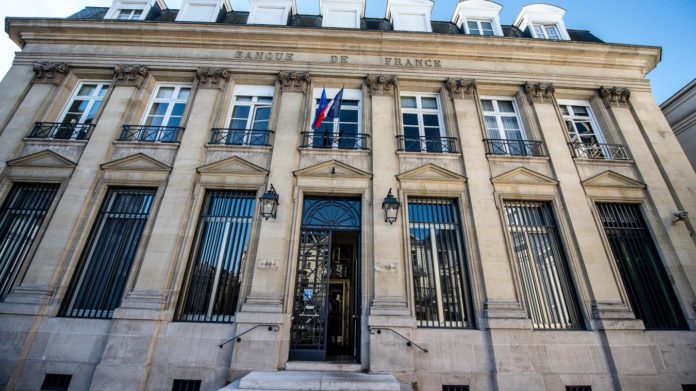 Established by the Banque de France, the document indicates that this recovery should continue in 2018 with a continuation of the growth cycle in the WAEMU region and the recovery in CEMAC, thanks to the improvement in oil prices. However, it is noted that this good performance remains insufficient to allow a real economic take-off of the Zone, even if it allows an improvement in GDP per capita.

In 2017, growth in economic activity in the Zone remained higher than that of sub-Saharan Africa, but significant differences remain between countries, the source said.

According to the Bank of France, the oil-exporting countries continued to suffer the effects of the drop in the price of a barrel from mid-2014 to early 2016. Thus, the economic activity in WAEMU, driven by the growth of Côte d’Ivoire and Senegal, continued to grow at a brisk pace of 6.7%, whereas it stagnated in CEMAC, of ​​which all the countries, with the exception of the Central African Republic, remain more sensitive to price fluctuations. raw materials and especially oil.

The Union of the Comoros experienced a slight increase in growth in 2017 (+ 3%), driven in particular by the increase in the production of agricultural products.

Note that for this new edition, the Report of the Franc Zone has three themes: the rise in public debt which can eventually reduce the room for maneuver of the fiscal policy, the links between States and banks which, by amplifying the positive correlation between banking and sovereign risks, can be a source of financial instability, and export diversification, which remains insufficient to promote economic development.

The CFA and the competitiveness of the Franc zone economies

Does France have a “right of veto” in the African central banks of the franc zone?

Franc Zone: the minutes of a very frank meeting in Brazzaville