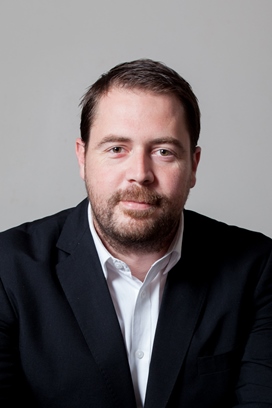 Thus Standard Bank has established the Stanbic network on the continent, ABSA (as Barclays Africa since its takeover by the old British bank in 2005) has started to be part of an extensive network in English-speaking Africa, and First National Bank has is offered subsidiaries in eight countries. Nedbank, a subsidiary of the Old Mutual insurance company, did the same, but preferred to set up in neighboring countries rather than venture into potentially more profitable but more distant and riskier countries – in these countries the bank benefits from its 20% stake in Ecobank.

If this wave of acquisitions has slowed down, it is above all because of a change of strategy on the part of the foreign partners (or owners) of the South African banks, become more cautious in a more complicated economic context, and facing more restrictive prudential rules. Barclays, for example, has reduced its shares in its African subsidiaries – but where, in Egypt, it has been able to sell its Egyptian branch to Attijariwafa Bank, the South African ABSA will continue its path alone. This does not prevent the director of the group, Maria Ramos, to show its ambition to double the group’s banking income market share in Africa to 12%.

Like Attijariwafa Bank, ABSA plans to target the retail business to serve Africans on credit and payment services. Standard Bank, the main competitor of ABSA, also favors the African aspect of its business in its communication: the bank has the vision, according to it, of being “the leading financial services organization in, for and through Africa. “In 2018, Standard took an unusual step for a South African bank by establishing a subsidiary in French-speaking Africa: Stanbic Bank Ivory Coast. So much for the ‘big four’, but in this year 2018, it may be more interesting to ask what are the smaller banks, especially two of the most dynamic: Capitec and Investec.

The first, which has hit the South African market by offering tempting savings rates and loans to modest households, is not explicit on its ambitions abroad, considering that it still has shares of market to be gained in its domestic market. As for Investec, which preferred to target comfortable incomes, it has spread to the United Kingdom and Australia rather than to the African continent.