Côte d’Ivoire is actively preparing for the full implementation of WTO (World Trade Organization) procedures to simplify and speed up customs border procedures under the Trade Facilitation Agreement (TFA) .

During a workshop to report on a study conducted by Nathan Associates Inc. on July 6 as part of USAID’s LPFM II project, a mapping of royalties and associated costs was developed in the to support the country in implementing the necessary reforms.

Adopted in 2013 and entered into force in February 2017, the Trade Facilitation Agreement (TFA) aims to reduce non-tariff barriers and accelerate the movement of goods across borders through transparency in publication information on fees and tariffs charged on import, export and during transit.

Accessibility and transparency of procedures

According to a WTO study, the full implementation of the TFA is expected to result in « a reduction in international trade costs of 14.3% », reducing « by more than a day and a half the lead times ». import of goods and nearly two days export lead time, a decrease of 47% and 91%, respectively, compared to the current average. And as a result, global income is expected to grow by more than $ 1 trillion a year, benefiting developing countries in particular.

In fact, States are encouraged to make border procedures and related costs more accessible and predictable. But more, these fees or royalties must be « objective and transparent » which means that they must be the counterpart of a service actually rendered and their costs must be related to that of the related services (and not related to the value of the goods).

In the case of a country like Côte d’Ivoire, stakeholders felt that there is good legislation on fees, but the information is available « piecemeal » and is not published systematically. In this case, in addition to an insufficient publication, the « legal basis » of certain taxes is fragile and the texts are not consolidated, noted Franck Boulin, consultant of the LPFM II project. Thus, it is often an obstacle course that companies have to perform, from one ministry to another, from one administration to another, in order to fulfill all the necessary formalities for their cross-border trade operations.

« (…) providing easy and reliable access to economic information and a charging system based on objective and transparent parameters which reasonably reflect the costs of services rendered and applied in a coherent manner, facilitate trade and contribute to economic development, « said Glenn Slocum, USAID Country Representative.

« In addition, Glenn Slocum added, charges for the cost of service are better understood and accepted by operators, who more easily comply with the obligations. Fraud is thus limited, (…). All of these measures will contribute to increasing the economic attractiveness of Côte d’Ivoire, and its competitiveness in world markets « .

The challenge of this study is therefore to reduce the duration and costs of international trade operations, but also to strengthen the competitiveness of Ivorian companies that can better integrate into the value chains of the global economy. And finally, the other stake is to improve the business environment, a pledge of attractiveness for international investments.

The study, which identified some sixty different import and export fees, also made recommendations to the Ivorian authorities with a view to launching any reforms needed to facilitate trade.

The LPFM II (Leadership in Public Financial Management) is a program funded by the US Government via USAID and implemented in Côte d’Ivoire by the firm Nathan Associates Inc. It provides technical assistance to the Ivorian State in order to the compliance of national texts with the priority provisions of the AFE. It should be noted that Côte d’Ivoire has a transitional period until 2020 to align with WTO rules on SFA. 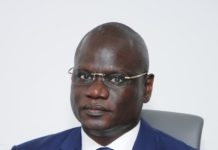 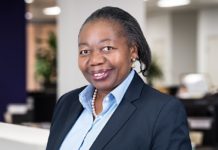 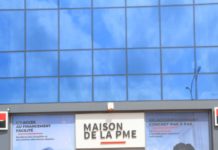 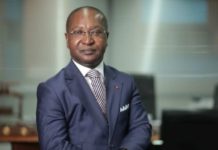 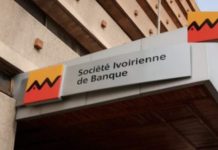 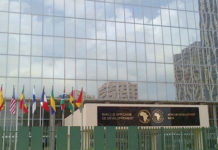 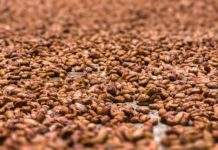 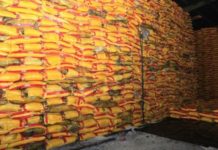