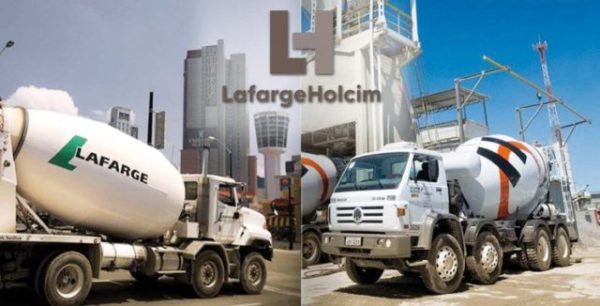 In less than a year, Cameroon will have a new Lafarge-Holcim cement plant. These words are from Pierre Damnon,

The now ex-general manager of the Cameroon Cement Factory (Cimencam), a local subsidiary of the group, which officially handed over its chair to Benoît Galichet on July 9, 2018.

According to the chairman of the board of this industrial unit, the Cameroonian Pierre Moukoko Mbonjo, the plant should go into production early next year. It will have required an investment of 23 billion CFA francs, with important tax and customs exemptions (5 to 10 years), both during the installation and production phases.

It should be noted that in 2016, the State of Cameroon and Lafarge-Holcim signed the investment agreement for this project.

X
We use cookies to ensure that we give you the best experience on our website. If you continue to use this site we will assume that you are happy with it.OkNo