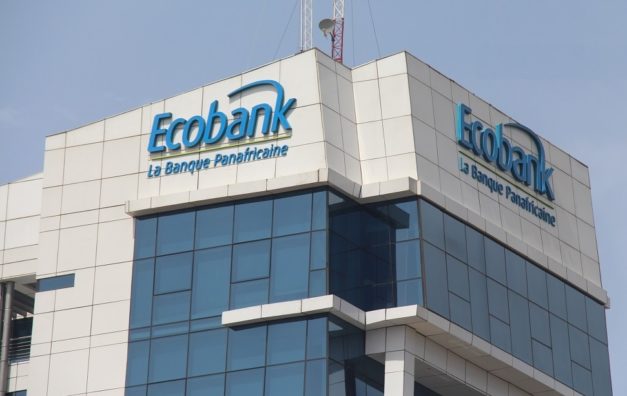 The Angolan central bank canceled last week the authorization granted to the pan-African financial group Ecobank Transnational Inc. to create Ecobank Angola after its expiration.
Officially, the central bank mentions “the repeated non-compliance with the legal deadline for starting the activity”.
It should be noted that according to the fundamental law of the financial institutions in Angola, the legal deadline for the beginning of the activity is 12 months after the granting of the license. A period that can be extended once, for six months.
As a reminder, it was in 2013 that the Lomé-based bank announced its intention to move to Angola and Mozambique, the aim being to strengthen its network in Portuguese-speaking countries. But since then, Ecobank has only entered Mozambique, Cape Verde, Guinea-Bissau and São Tomé and Príncipe.
Angola currently has 28 active banks and two others in the process of being established which have not started operations.