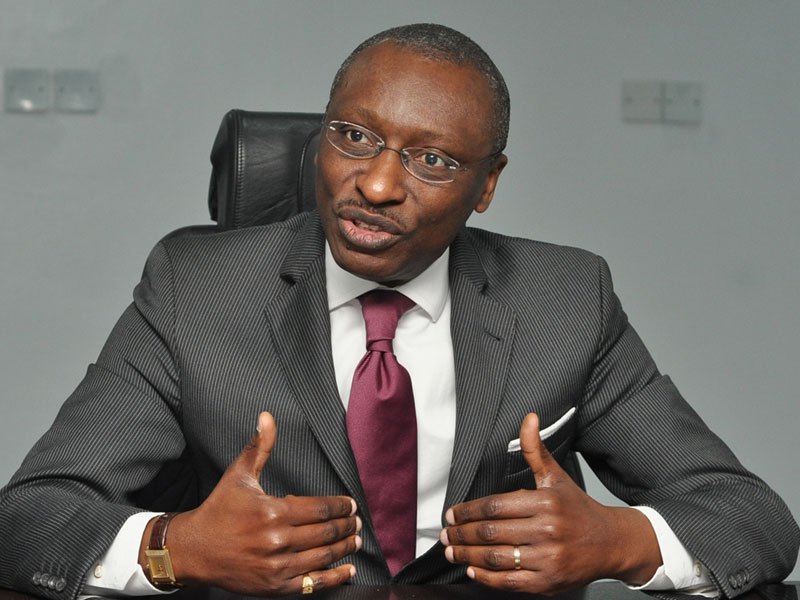 After having undergone a deep restructuring of Ecobank Nigeria for just under three years and successfully returned to profitability, Charles Kié would soon have left the Ecobank group.

Having arrived at the head of Ecobank Nigeria in January 2016, in the midst of the economic crisis of the first economy of the African continent, the Ivorian had the difficult task of restoring the accounts of the largest subsidiary of the Ecobank group, the first international bank and the Sixth of the Nigerian market, which then had a total balance sheet of about $ 10 billion, a workforce of about 10,000 employees and a network of more than 500 branches.
The bank recently released its 2017 accounts, which had a balance sheet total of approximately $ 6 billion, a cost / income ratio of 51% and a profitability recovered of approximately $ 67 million ($ 19 million the previous year). Its workforce has been reduced to approximately 6,800 and its branch network to 430.
Charles KIE joined Ecobank in London in 2011 after being Chief Executive Officer of Groupe Banque Atlantique.

The new CEO of Ecobank Nigeria takes its marks

New appointments within the Ecobank Group