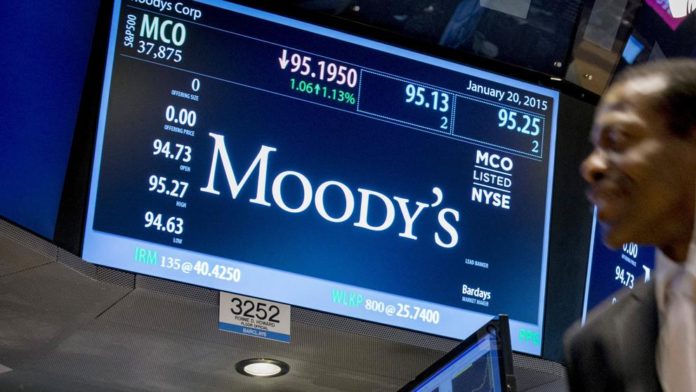 For FCMB and Fidelity Bank, Moody’s has given a stable outlook on ratings of bank deposits and issuers globally over the long term. The agency reports that the stable outlook reflects expectations that over the next 18 months, the credit costs associated with the banks’ loan portfolio will be absorbed by pre-provisioned profits. Overall, the credit fundamentals of these banks will remain in line with those of B2 level rating, she says.

As for Diamond Bank, it enjoys a positive outlook to its long-term global rating of bank deposits and issuers. The positive outlook reflects the rating agency’s expectation that high asset risks will decrease this year due to the resolution of some of its delinquent loans that have not been impaired. « It also reflects our view that the current deleveraging of the bank will improve the bank’s financing profile and support capital, » notes Moody’s.

These three mid-level Nigerian banks – which account for about 12 percent of the country’s banking assets – also received funds from Moody’s. national ratings of bank deposits in local currency.

The rating agency bases its assessment of banks’ autonomous credit profiles on « the robustness of their loss buffers, above the global average for peers in the same category, and their resistance to fluctuations in local currency liquidity ». Moody’s adds, however, that these forces are moderated by Nigeria’s challenging operating environment, as the oil and gas dependent economy is slowly recovering from its 2016 recession. 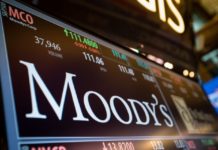 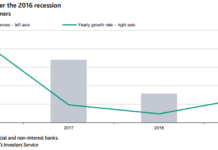 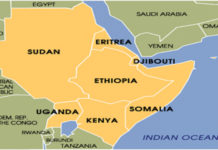 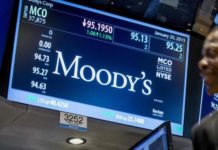