Nigeria: Standard Bank strengthens its base in Stanbic IBTC 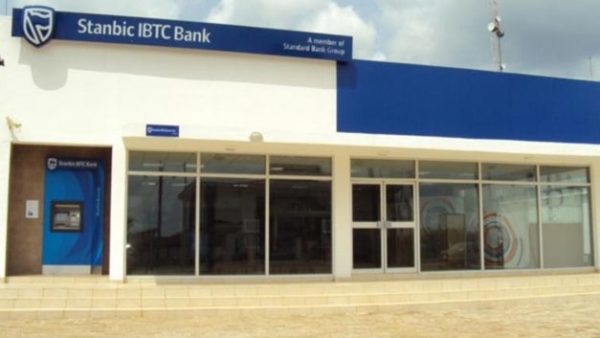 The transaction involves the purchase of 1.141 billion additional ordinary shares in Stanbic IBTC Holding in an off-market transaction.

With this acquisition, the overall stake of Stanbic Africa Holdings (a subsidiary of Standard Bank Group in Nigeria) in Stanbic IBTC increased by 11.35%, from 53.09% to 64.44% after the transaction.

“According to the most recent audited financial statements of the Company for the period ended December 31, 2017, the principal shareholders with a percentage interest greater than 5% in Stanbic IBTC Holdings were Stanbic Africa Holdings Limited with 5,333,569,874 common shares representing 53, 07% and First Century International Limited with 750,504,089 common shares representing 7.57%, “notes a Standard Bank press release.

Nigeria: how the Russian-Ukrainian war worries the first African economy