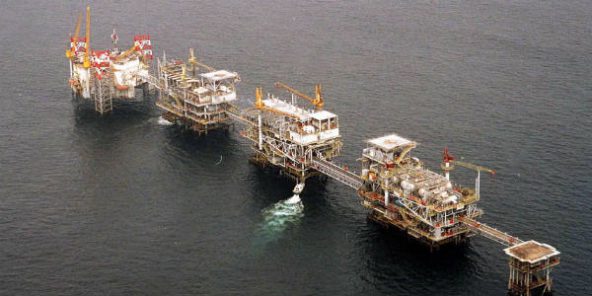 President Joao Lourenço has just given Angola a new law to regulate the sector of exploration and exploitation of natural gas.
The new legislation describes a tax regime on the predominant gas fields of 5% on production and 25% on income. It also halves tax rates on marginal oil fields.
This decision is part of a series of presidential decrees published in the Official Journal, which presents the details of new legislation dedicated to the development of marginal fields, the creation of a regulator for petroleum products and natural gas rights. .
It should be noted that Angola did not have any specific legislation on natural gas exploration and production until then.
According to government data, the country’s oil production is expected to decrease by 36% by 2023. This explains President Joao Lourenço’s various initiatives aimed at boosting investment in a sector that accounts for 95% of the country’s exports.
Regulate the market for petroleum derivatives
These presidential decrees are part of this process, and refines the legal definition of marginal fields as a discovery with reserves of less than 300 million barrels, while the tax on oil production has been reported from 20% to 10%. and that the oil tax has been reduced to 50%.
They also provide for the establishment of a new body to regulate the market for petroleum derivatives including the import and distribution of fuels. Called IRDP (Petroleum Products Regulatory Institute), it is announced to be based in Luanda the capital.