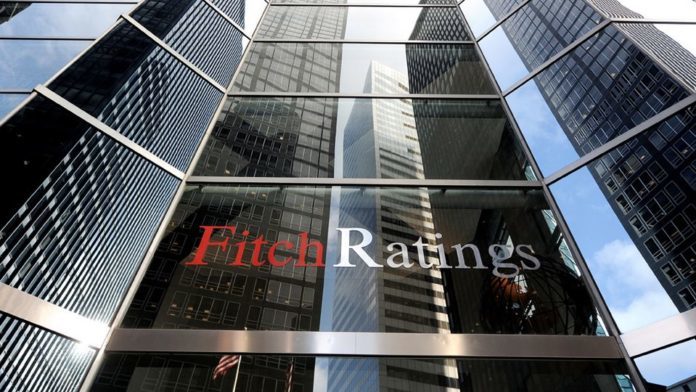 The rating agency Fitch maintained at “B” the rating of Angola’s sovereign debt, below the investment scale, or “scrap”, and improved the outlook “negative” to “stable” “, Given rising oil prices and IMF support.

According to the agency’s assessment released on Wednesday (April 25th), this improved outlook on Angola, in the long run of the currency risk rating (IDR), “reflects improvements in the management of the exchange rate regime”, as well as the government’s adoption of “an ambitious reform agenda”. Including monetary, fiscal and structural adjustments, “which will reduce external vulnerability and improve public finances”.

For the country, prospects for economic recovery “have improved significantly,” according to Fitch. This, due to rising oil prices, but also “monetary and fiscal adjustments” by the government led by President João Lourenço, led to a devaluation of the kwanza against the euro of nearly 32%.

However, according to Fitch, the maintenance of public debt rating, long-term and short-term – reflects, the “heavy dependence” of the country’s oil exports, strong public debt burden and level.

South African banks are on the rise according to Fitch

Fitch Revises Nigeria’s Outlook to Stable, Affirms at ‘B’