Electricity: launch of the mini-grids group in Africa 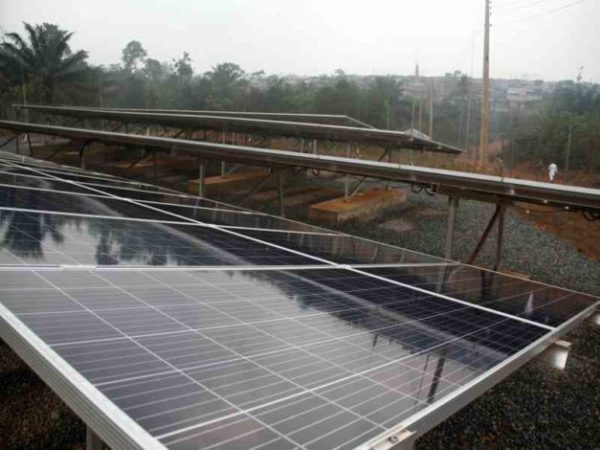 The Africa Mini-Grid Developers Association (AMDA) announced its official launch on April 18, 2018, in 2 countries (Kenya, Tanzania) first then 3 other countries this year (Nigeria, Ethiopia and Uganda) and possibly throughout Africa.

The current 11 member companies serve more than 11,000 connections and include innovative start-ups and public services. The International Energy Agency (IEA) estimates that nearly 290 million Africans will be served by mini-grids by 2030, also noting that mini-grids and other distributed and renewable represent the least expensive option to connect three quarters of the population.

Mini-grids are small electrical grids with their own generation, storage and
transmission of electricity. They can serve households and businesses isolated or integrated into the main network.

According to Amadou Hott, Vice President for Power, Energy, Climate and Green Growth of the African Bank development, “green mini-grids are an essential element of the New Deal for the energy of the bank which provides 75 million new connections. Through our various initiatives, including the program of development of the green mini-grid market, AfDB hopes to work closely with AMDA to create the conditions for scaling up the sector and access to energy in Africa. “