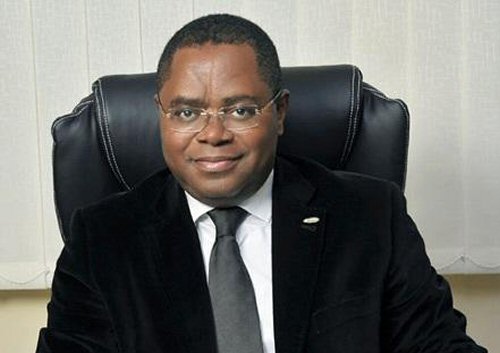 An audit conducted in the Interbank Banking Group of Central Africa (GIMAC) between September and November 2017 concluded the centralization of responsibilities in the hands of the Director General, Valentin Mbozo’o, and unsustainable staff costs.

In particular, the Director-General is criticized for having spent the construction of the relief site in Douala, ie 388 million CFA francs, through the private agreement procedure.

On this specific point, the GIMAC expressed its incomprehension as to the conclusions of the audit, arguing that the members of the Group Management Committee, consulted at home on December 12, 2016, confirmed the agreement given to the general management of GIMAC , January 29, 2016, to pass the construction contracts of the site of relief by the procedure of OTC to the companies having carried out in 2014 with success and as soon as possible the main site of Yaoundé.

Arguments far from convincing the audit team that maintains its finding, arguing that the agreement was obtained after the start of work and the first payments, in « special circumstances ». The general management, remained unreachable despite several attempts by Financial Afrik, certainly has arguments to oppose this report to say the least explosive. 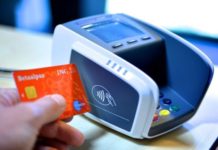 CEMAC zone: the interoperability of electronic payments for March 31 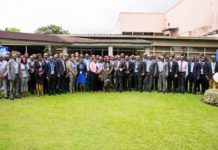 CEMAC: Gimac on the road to full interoperability