Cameroon: the Committee on Financial Markets has a satisfactory balance sheet 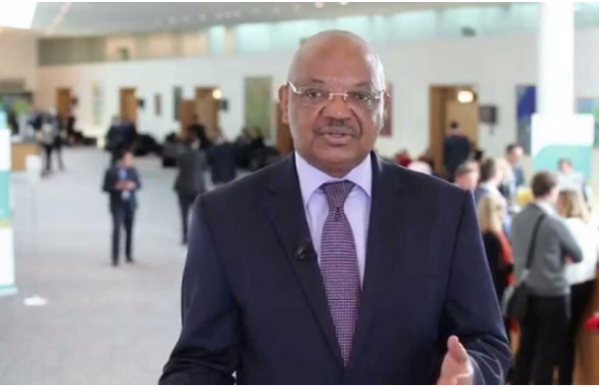 In a greetings speech on Friday February 9 in Douala, the chairman of the commission (CMF) of financial markets, Jean-Claude Ngbwa, has drawn up a satisfactory balance sheet of the institution, at the end of the year 2017.
“We have worked to make our market a modern tool for financing the economy through the admission of the CMF to the International Organization of Securities Commissions (IOSCO) as an associate member,” he said. .

The former Secretary General of CIMA (Interafrican Conference of Insurance Markets) also discussed the introduction of US capital investment in the market, and the finalization and transmission of a convention of cooperation and trade with the Central African Financial Market Supervisory Commission (Cosumaf), in accordance with IOSCO principles.

In addition, the market intervened “in the settlement of the failure to pay the third installment of the bond” State of Chad 6% net 2013-2018 “.

Addressing the decision taken on 31 October 2017 by the Heads of State of CEMAC to set the seat of the regional regulator in Libreville (Gabon), and that of the regional stock exchange in Douala (Cameroon), the policeman of the financial market has indicated that the commission “took note of the benefits of this historic announcement”.
And to announce that the CMF has “integrated in the agenda of its activities, this new situation which implies adjustments and a strategic projection towards the horizon close to the integration of the two financial markets of Central Africa”. A new vision which, he explains, “is a good approach for the Community”.

Fusion
To this end, steps were taken at the end of the fourth PREF-CEMAC meeting, held on February 2 2018, to organize the merger of the two financial centers.
“This is a new process whose implementation requires clarification. Pending the high instructions of the hierarchy, we are already committed to accompany the process throughout the transitional period, preserving as best as possible, the interests of the CMF and the actors of the national financial market, in this new configuration of regional integration, “the president said.