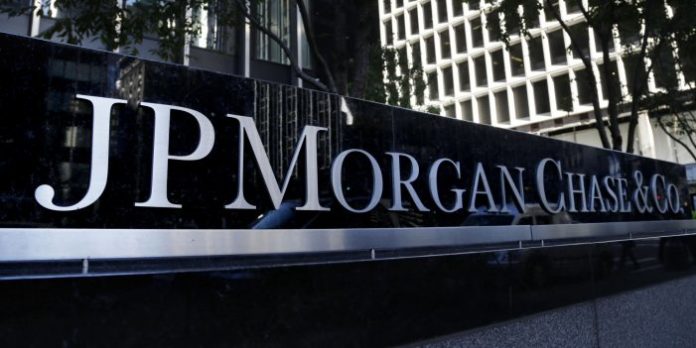 In fact, Jamie Dimon, the bank’s Chief Executive Officer, announced at the World Economic Forum in Davos that his bank intends to expand its operations in this country of East Africa.

For example, the Central Bank of Kenya (CBK), via a statement in Nairobi, welcomed the interest shown by the American institution. She added that the arrival of JP Morgan Chase will make Kenya the first regional financial center.

According to the CBK, the interest of the US bank should revive and re-evaluate a process that JP Morgan Chase stopped in October 2015. At that time, a request to open a representative office by the bank was being processed.

For the head of the US institution, an entry in Kenya with assets worth 2,56 billion, would fill gaps in specialized areas that are not available locally to serve its multinational client.

Kenya has seen renewed interest from global banks since CBK lifted a moratorium on licensing in March last year.

Kenya: 4 banks chosen to run a eurobound of 3,2 billions of dollars

Kenya: Opposition Odinga swears in as ‘president of the people’

JPMorgan announces in Ghana and Kenya