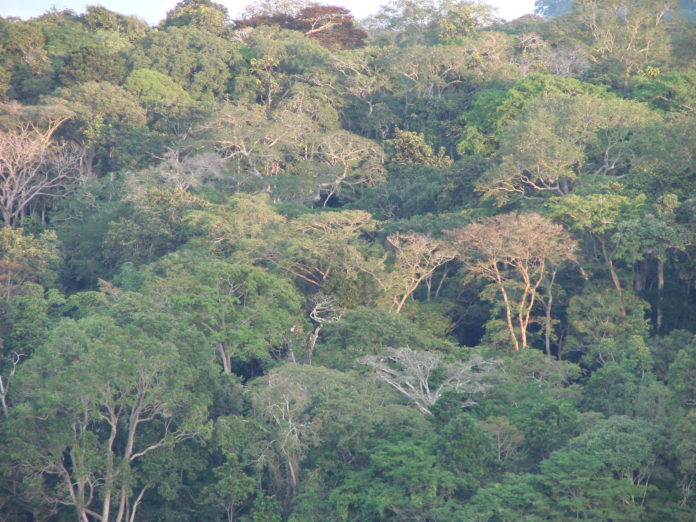 The World Bank will disburse an envelope of 7,5 billion FCFA (15 million dollars) for investments to preserve the Ivorian forest. This funding provided through the International Development Association (IDA), through the Strategic Climate Investment Fund, supports the National Forest Investment Policy.

In detail, the resources will contribute to the sustainable management of the classified forests and increased monitoring of the Tai National Park, a primary forest of 5 300 km2 in the South West of the country, a World Heritage Site since 1982.

The idea is “to preserve and increase” the Ivorian forest heritage by involving communities that depend on it through incentive mechanisms generating other forms of income other than the exploitation of these areas.

“This is the first program to pilot the implementation of the national forest policy, launched in 2017, with the objective of agriculture without deforestation on the horizon 2020” explains Pierre Laporte, the resident representative of the World Bank in Abidjan.

It is estimated that Côte d’Ivoire has lost more than 80% of its forest cover since 1960 and has only about 2 million ha of forest. And in an agricultural country – which tends to increase its cultivated areas – exposed to climate change, it is a whole economy risk of being taken in reverse if nothing is done.