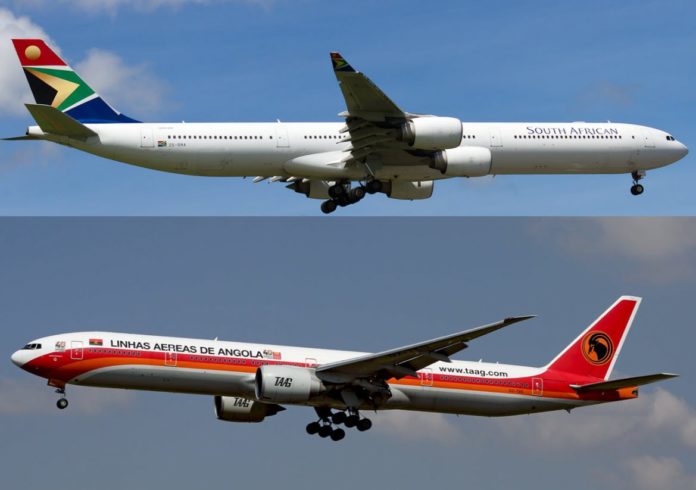 The agreement, which comes into effect this Monday 15 January 2018 will see code sharing between SAA and TAAG on their direct services between Johannesburg and Luanda and between Cape Town and Luanda.

According to SAA, agreements between airlines facilitate the movement of customers who travel with more than one airline to reach their destinations, while airlines save on operating costs.

The agreement is part of SAA’s five-year corporate plan to achieve and maintain financial sustainability as quickly as possible.

SAA Alliance’s strategy supports the network strategy by strengthening its position in sub-Saharan Africa, through the formation of new partnerships, such as this one.

As a reminder, SAA is the leading carrier in Africa, serving 56 destinations, in partnership with South Africa Express, Airlink and its low-cost carrier, Mango, in South Africa and across the continent, and nine intercontinental routes from its Johannesburg hub. SAA is a member of the largest international airline network called Star Alliance. 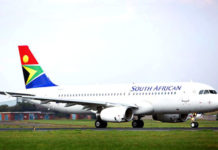